The execution of deals on the exchange works as filing a special application a bidder. In case of two multi directional orders (one for purchase - one for sale) satisfy mutual conditions, then a deal is concluded on their basis. The guarantor of the fulfillment of obligations under each deal is the exchange.

Now learn more about a special kind of stock-exchange deals, which is called “commodity futures”.

Such futures are urgent stock- exchange deals, when the moment of fulfillment of obligations under a deal does not always coincide with the hour of the bidding execution. For urgent deals, settlements are organized after a certain hour in the middle or at the end of the month at rates fixed at the hour of the deal.

Commodity futures deals are divided into a few types: 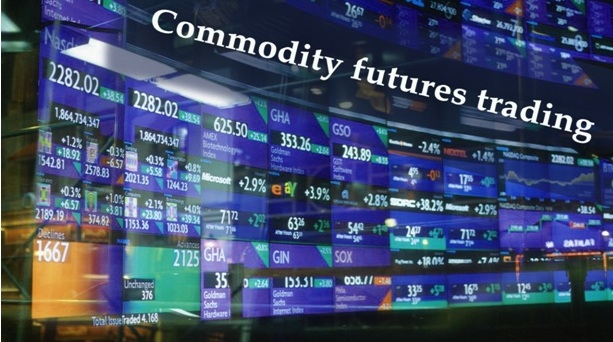